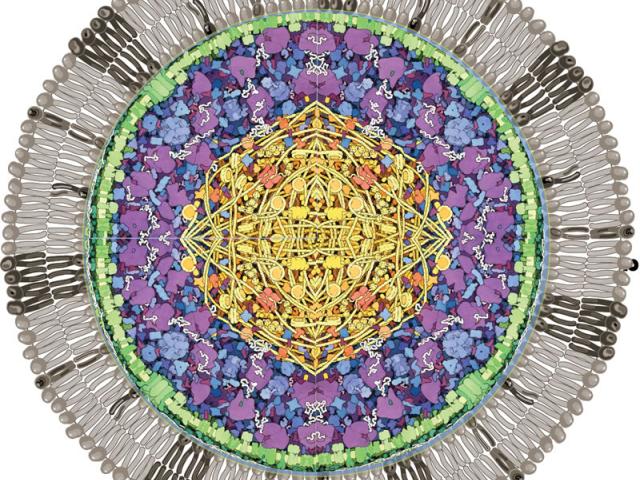 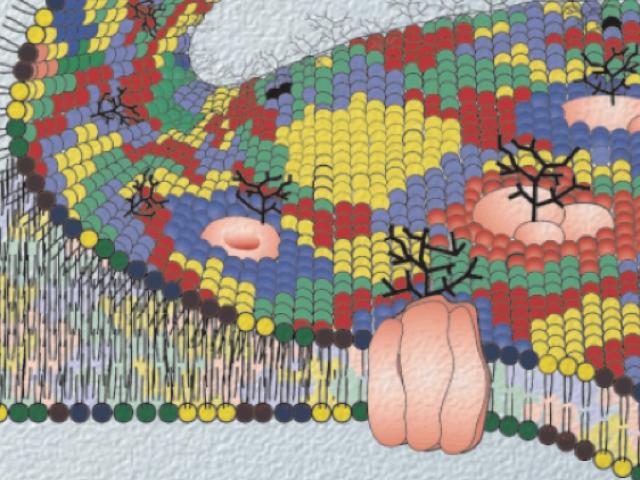 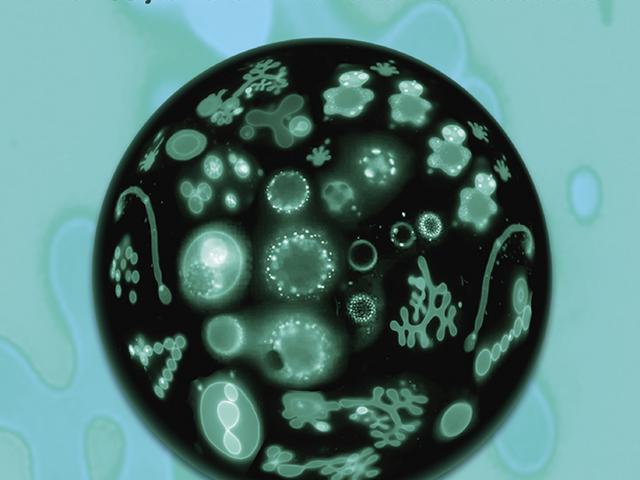 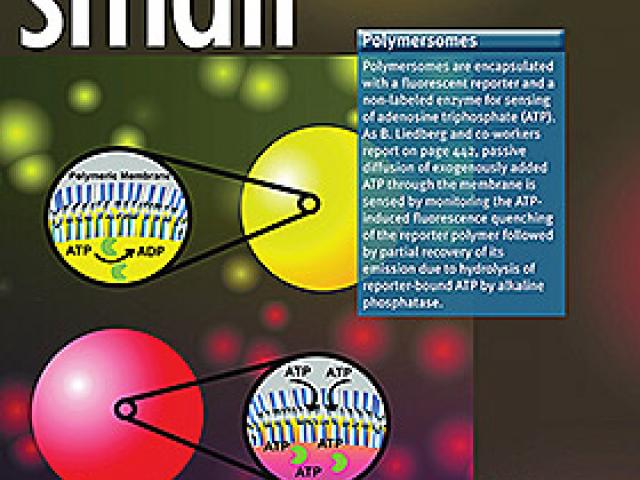 We perform experimental research in basic science and engineering at the interface of physical and biological sciences. We dedicate our efforts to contribute to two overarching goals: (1) to apply the tools, knowledge, and insights from physical sciences to understand materials, mechanisms, and processes of a living cell and (2) to translate the physical understanding of cellular systems to design biologically-inspired synthetic materials, networks, and systems.

Traditional approaches to materials synthesis have largely relied on thermodynamic phases leading to static “condensed matter” structures, e.g., monolithic single crystals. Over the past several decades, these approaches have led to the development of a wide range of technologically useful materials including semiconducting, ferroelectric, non-linear optical, superconducting, and piezoelectric materials. Important as they are, the functions of these materials will ultimately be constrained by their dependence on time-invariant single length scales, e.g., the crystal unit cell dimensions. In contrast, many biological complex functional systems are heterogeneous mixtures of widely disparate building blocks, organized temporally over vastly different time scales and spatially through hierarchical length scales from nanometer to micrometer and above. They produce dynamic responsiveness by existing far from equilibrium, organizing themselves hierearchically and modularly into weakly-held networks of “interactomes,” harnessing energy from their environment, and accessing kinetic states in their free energy landscapes. This spatio-temporal mode of organization in biological systems – evident at the level of single proteins, supramolecular membranes, and beyond – produces a rich variety of complex functions.

From the vantage of materials science and materials fabrication, notions of spatio-temporal hierarchies obtained through dynamic self-assembly represent a major shift in emphasis from thermodynamic to kinetic regimes. Here, equilibrium structures (global minima) are replaced by higher-order organizational states (e.g., transitions between various local metastable minima of different structures). Examples of synthetic materials deliberately fabricated using a dynamic self-assembly approach are rare, reflecting the current lack of fundamental understanding of the process. In contrast, such examples abound in biology. For instance, a typical biological membrane, a 3-5 nm thick bimolecular layer, is a multi-component nanostructured fluid composed of a phospholipid matrix phase with a number of functional components including glycolipids, membrane proteins, and ion channels. Complex dynamics reflecting coupling between chemical composition, molecular structure, and physical interactions lead to an impressive set of time-dependent functions for the membrane, including active and passive ion transport, molecular recognition, and energy transduction. To facilitate such functions, membrane architectures often undergo dynamic reorganization to permit the temporal emergence of functional sub-structures.

We assert that the creation of new materials capable of performing advanced functions, e.g., complex and co-operative processes for memory, self-replication, and self-repair, will ultimately rely upon understanding and controlling dynamic self-assembly in both natural and synthetic systems. Fundamental challenges to stably design such out-of-equilibrium structures are many: (1) how does one design a material system whose energy functional contains multiple minima? (2) how does one ensure that the accessible minima are roughly equivalent in energy allowing for dynamics through transitions between minima with weak interactions? (3) how can one fashion dissipative processes so as to achieve maximum regulation and structure evolution with minimal energy consumption? Such questions are not confined to particular examples found in living systems, such as membranes, but apply to biology at many levels of length and time scales. They thus provide a fundamental basis for developing design principles for dynamic self-assembling material systems. These considerations constitute a dominant intellectual and scientific framework of our efforts.